Polski Ład 2.0. The most important changes for the tax scale

Starting with 1 July 2022, changes regarding the tax rate are being implemented, including:

The tax rate change takes effect on 1 July 2022. It benefits employees, contractors, pensioners and entrepreneurs who settle their taxes according to the general rules. What’s worth noting is that:

– salaries paid after 1 July will be calculated at a rate of 12% (even if they are for June).

IMPORTANT NOTICE: The 12% rate applies for the entire 2022 period, even though the legislation comes into force starting with 1 July 2022.

For those who work as employees or on commission, the tax-reducing amount is PLN 300 per month, instead of the previous PLN 425.

As part of the Polish Deal 1.0 package, the new legislation introduced a solution that enabled single parents to do their tax settlements as such. However, the new solution was unfavourable for the selected few. Therefore, in order to meet the demands, the Polish Deal 2.0 package partially returns to the old solution.

In the case of the income of a single parent or legal guardian who is an unmarried woman or man, widow, widower, divorcee, a person with respect to whom a separation has been pronounced in accordance with separate legislation, or a person whose spouse has been deprived of parental rights or is serving a sentence of imprisonment, if that parent or guardian is raising children alone during the tax year:

– tax is set at a doubled rate which is based on the half of a single person’s income.

IMPORTANT NOTICE: This settlement mechanism is not applicable for a person raising at least one child jointly with the other parent or legal guardian.

Preferential taxation does not apply in the case of a single person raising a child or their child abiding by the following rules of:

As part of the Polish Deal 2.0 package, it is possible for some business owners to settle part of their health insurance contributions as deductible income costs and it is as follows:

IMPORTANT NOTICE: There is no provision for general taxpayers to settle their health insurance contributions.

As part of the Polish Deal 2.0 package, it has been decided to reduce tax rates from 17% down to 12% and remove the middle class tax relief. The change applies to the entire year of 2022.

Those who applied the relief between January and June 2022, after the current changes upon preparing their annual tax return, they will settle it without the said relief and any differences shall be covered by them or refunded to them.

Polish Deal 2.0 has also introduced changes to the settlement regarding young adults up to the age of 25, studying at schools recognised by the education system regulations or regulations of higher education within the Republic of Poland and in another country. It is necessary that the young adult in question has not achieved:

Legal basis:
Article 1 of the Act of 9 June 2022 amending the Personal Income Tax Act and certain other acts (Journal of Laws, item 1265) 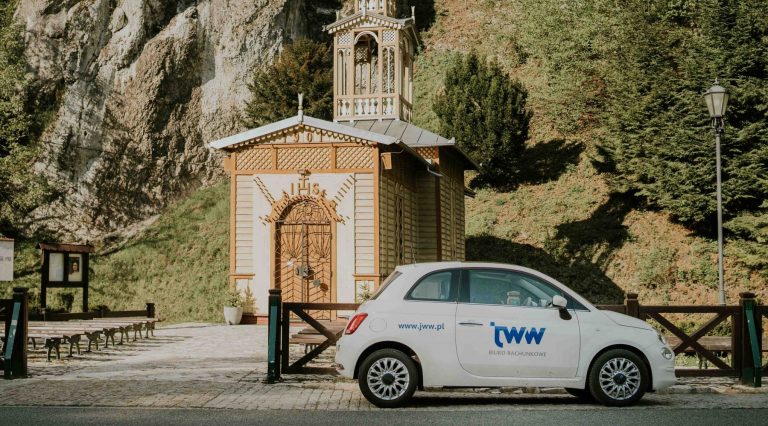 Funds held in a VAT account – how to cash them?

Are you using the split payment and got funds in your VAT account? If so, you have got the right to request for them to be transferred onto your company account. There is no need to provide any... 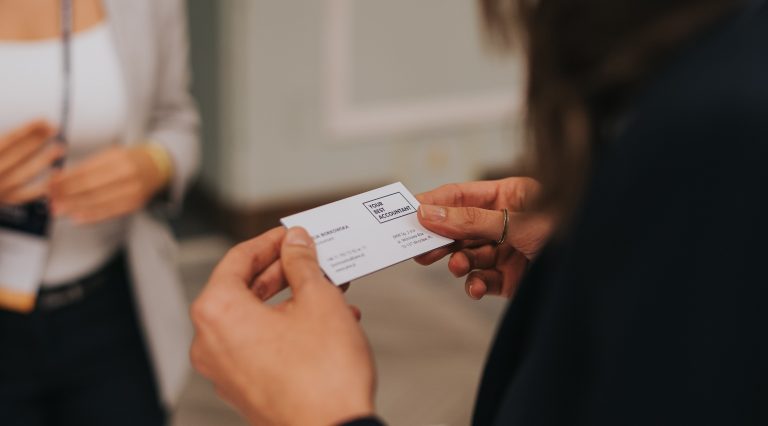 The content of the new law on the automation of handling specific matters by the National Revenue Administration changes the entering of VAT groups into force from 1 July 2022 to 1 January 2023....

No delivery confirmation according to ICS? Find out the consequences.