Changes in the settlement of correction invoices

Please be advised that as of January 1, 2021, in connection with the introduction of the Slim VAT changes, the method of settling corrective invoices has changed.

The rules for recognizing corrective invoices on the part of sellers and buyers are being changed, as well as the documents and confirmations to be available in order to be able to include the issued correcting invoices in the appropriate period.

The agreement on the conditions referred to above consists in the acceptance of the correction conditions by both parties to a given transaction.

The condition of having documentation confirming the agreed conditions does not apply in the case of transactions of export of goods and intra-Community supply of goods, in the case of the supply of goods and services for which the place of taxation is outside the territory of the Republic of Poland and in the sale of electricity, heat or cooling energy, gas, services distribution of electricity, heat or cooling, line gas distribution services, telecommunications services and other services listed in Annex 3 to the VAT Act.

In the case of corrective invoices increasing the tax base, the correction of this base is made in the accounting period in which the reason for the increase in the tax base occurred. Therefore, each case should be considered individually in relation to the fact whether the cause occurred due to the seller’s error or other circumstances arising after issuing the invoice.

At the same time, we would like to inform you that the transitional provisions provide for the possibility of applying the existing provisions to reducing corrective invoices, but no longer than until December 31, 2021, provided that the choice of application of these provisions will be agreed in writing between the seller and the buyer before issuing the first correction invoice in 2021.

The above agreement on the rules for applying the provisions in the current wording is associated with the fact that the seller is obliged to conclude this agreement individually with each customer. 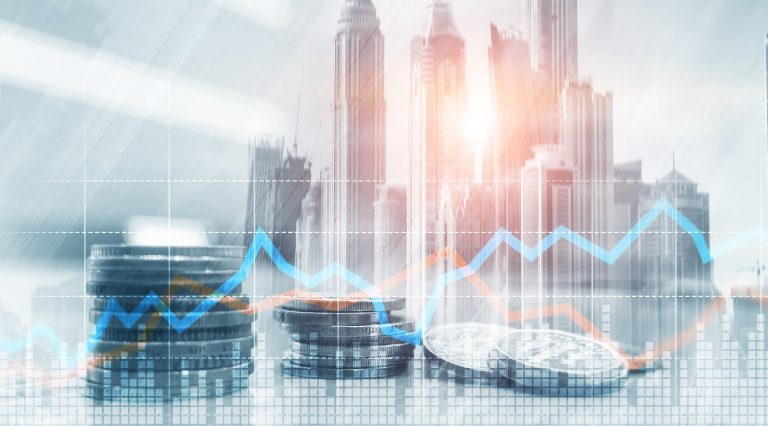 Polish Deal and lump-sum tax on registered income – who will benefit?

Changes in regulations in the Polish Deal introduce more favourable rates for taxpayers paying lump-sum tax compared with previous years. As a reminder, the deadline for changing the form of... 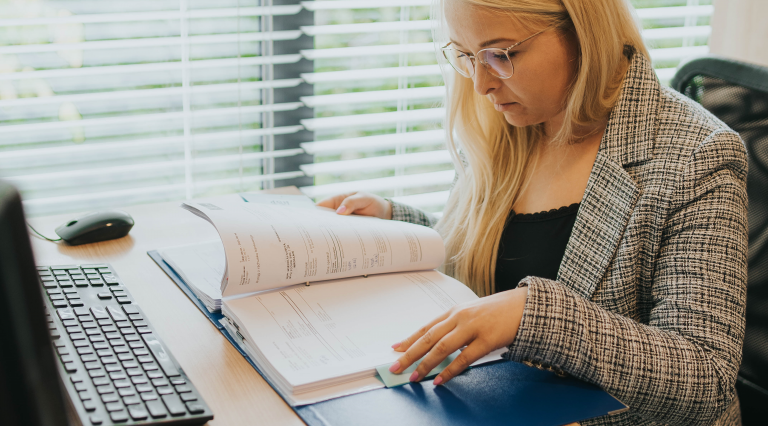 Form of taxation – how and when to change it?

Your Best Accountant reminds you of the possibility of changing the form of taxation. Such information should be reported to the competent tax office. Importantly, the selected form of taxation... 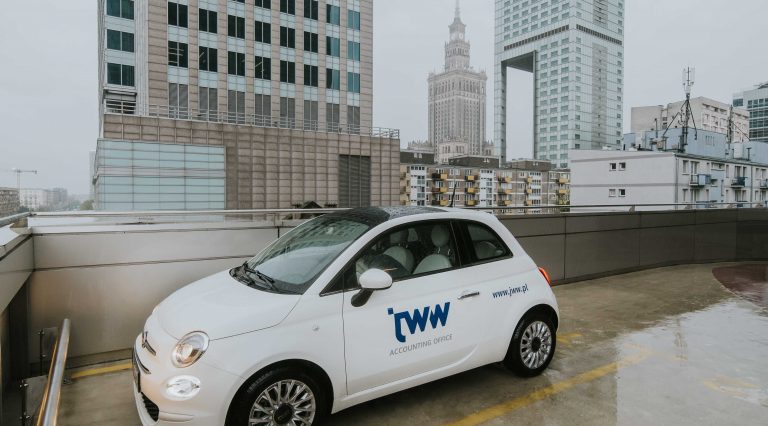 Polish Deal and accounting services – how much will prices go up?

The years 2020 and 2021 are revolutionary for accounting offices. New guidelines are constantly emerging regarding their activities (e.g. GDPR, AML, reporting to MF), which require constant...